Heroin use is increasing, and so are heroin-related overdose deaths. The trend is switching to use of prescription and heroin combined.

Click here to read about opioid misuse in rural america.

Responding to the Heroin Epidemic 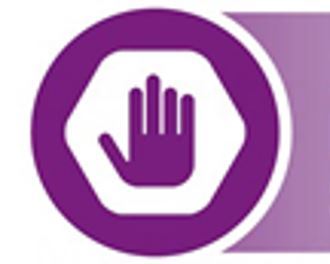 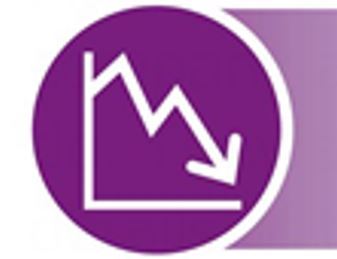 Ensure access to medication-assisted treatment (MAT). Treat people  addicted to heroin or prescription opioid painkillers with MAT which combines the use of medications (methadone, buprenorphine, or naltrexone) with counseling and behavioral therapies. 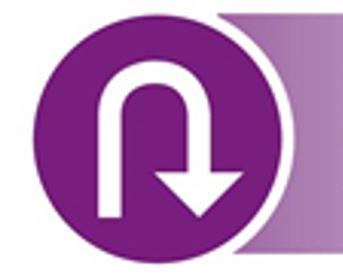 Expand the use of naloxone. Use naloxone, a life-saving drug that can reverse the effects of an opioid overdose when administered in time.

How Heroin is Harmful

According to the Centers for Disease Control and Prevention (CDC), the likelihood of heroin addiction doubles with the alcohol use, triples with marijuana use, increases 15 times over with cocaine and 40 times over with the use of prescription opiates.