Marijuana—which can also be called cannabis, weed, pot, or dope—refers to the dried flowers, leaves, stems, and seeds of the cannabis plant. While cannabis contains more than 100 compounds, the two most commonly referred to are: tetrahydrocannabinol (THC), known for having mind-altering effects and cannabidiol (CBD), which is associated with medical use and does not cause impairment.

Medical cannabis was legalized in NYS in July 2014 and more recently, recreational use for marijuana was legalized in 2021. While there are known benefits to medicinal marijuana, recent studies have shown that marijuana that contains THC may have a negative impact on brain development, lung function, and poor mental health. There is also risk related to driving accidents while under the influence of marijuana and poisoning after consumption by children. Lastly, it is estimated that 30% of users will develop an addiction, referred to as marijuana use disorder. 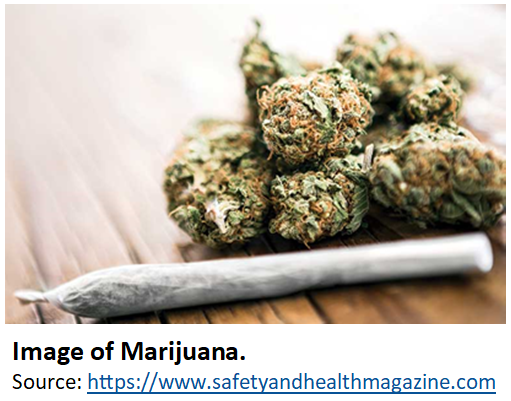 To date, there are no statistics on the prevalence of marijuana use among adults in Madison County. According to the 2018 Madison County Teen Assessment Project (TAP) Report, approximately 32% of high school students have tried marijuana – consistent with the 2014 survey.

The number of admissions related to marijuana demonstrates an increase in Madison County, Central New York, and New York State hospitals every year since data collection began in 2019.