Fenner is home to Nichols Pond, one of Madison County's two county-operated parks. The park consists of 45 acres of land, 15 acres of which is wetlands. A small portion of the park resides on the east side of Nichols Pond Road. In this small section you will find the Indian Village grain pits as well as the Indian Spring.

In 1927 the State of New York erected a historic marker when studies interpreted the park to be the site of the famous Samuel de Champlain battle against the Iroquois in October of 1615.

Samuel de Champlain (ca. 1567 - December 25, 1635) was an explorer, mariner, cartographer, and fur trader. He is commonly referred to as the "Founder of Quebec" and "Father of New France." 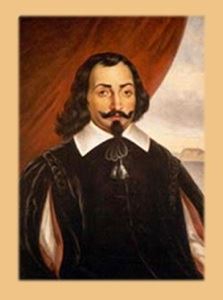 
In 1609 Champlain formed a relationship with the "Northern Tribes" - the Wendat (Huron), the Algonquin, the Montagnais, and the Etchemin. With Champlain's help nine Frenchmen and a party of 300 Indians set out in search of the Iroquois, the enemy of the Northern Tribes. On July 29 the party encountered the Iroquois. The following day, July 30, a battle took place and it is reported that Champlain killed two Iroquois chiefs and another Frenchman killed another Iroquois chief. The French were now the enemy of the Iroquois.

Travel
On September 1, 1615 Champlain and the Northern Tribes once again set out in search of the Iroquois. According to Champlain's journal the party made their way by boat as far as the eastern tip of Lake Ontario. From here they made their way by foot to an Onondaga Fort, possibly Nichols Pond. They arrived at this location on October 10, 1615. A battle was fought in which Champlain was wounded. His party retreated.


Archeological digs, conducted in the 1950s and later, have since proven that a Native American village was located here as far back as the 15th century.


Although there are differing opinions about the site of Champlain's battle, the park is a beautifully peaceful and enjoyable place to visit.


The Town of Fenner was established in 1823 and has a long history as an agricultural community. Census records from 1835 recorded the population to be 1,972 persons. A review of the 1925 New York State Census, the last census the state would conduct, recognized 216 male persons with the occupation of farmer, significantly more than any other occupation at that time. Other historic sources of great research value are the Madison County Atlases. Available for the years 1853, 1859, and 1875, these collections of maps show the location and names of residents, schools, churches, and businesses. For example, the 1875 Beers' Atlas of Madison County lists under the heading "Town of Fenner Business Notices" 15 farms - these are the only businesses listed. Real Property records show that today there are 33 working farms in the town, 22 of which are dairy farms. The population since 1835 has declined by approximately 300 persons to 1,680.

Today land that may have once been used as grazing fields or for planting crops have a new purpose. Wind turbines dot the landscape converting wind into electricity to provide power to residences, businesses, and factories. Locally, the Fenner Wind Farm with its 20 wind turbines is the second largest of the wind farms in Madison County. Together these turbines are capable of producing 30 MW of electricity - enough to supply 10,000 homes. Wind turbines feed our ever increasing need for electricity.

Located at 5499 Bellinger Road, Cazenovia, the Fenner Renewable Energy Education (free) Center provides tours and information about the Fenner Wind Farm and other renewable forms of energy. The Center is open April through November. More information can be found at their website.


This first wind farm to be erected in Madison County was the Madison Wind Farm located just south of Route 20 in the Town of Madison. The farm has seven turbines that produce 11.55 MW of electricity.

The largest wind farm in the county is also the newest. With 23 GE turbines the Munnsville Wind Project can produce up to 34.5 MW of electricity.

The West Hill Wind Farm is a proposed wind farm project in the Towns of Stockbridge, Smithfield, and Lincoln. 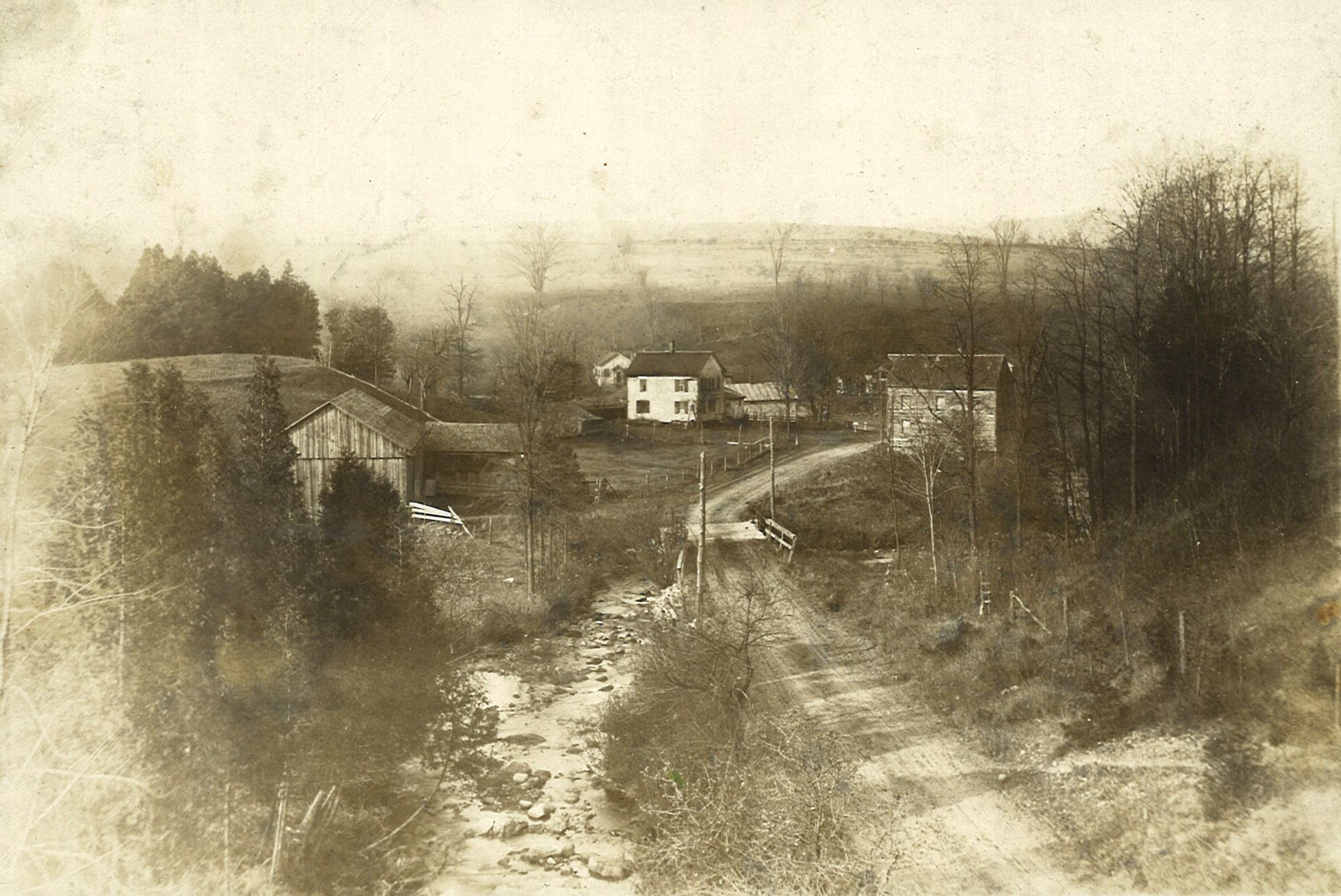