In the Madison County Archives there is a collection of more than 3,000 naturalization records (declarations of intention, petitions, and naturalization certificates). The majority of these records, those dated between 1853 and 1953, are in bound volumes. Earlier records, as early as 1821, are hand written on individual sheets of paper. The basic process for becoming a U.S. citizen during this time period was to 1) reside in the state for a period of five years, 2) file a Declaration of Intent to become a U. S citizen, 3) remain in the country for two years, 4) complete a petition and bring two character witnesses to a hearing. If all of the necessary paperwork was in order and the judge believed the person to be of good character, the person was naturalized by taking the oath of allegiance. After 1953 the naturalization process was removed from the county level and transferred to larger cities, such as Utica and Syracuse.

From this collection we have the declaration of intention and naturalization papers for George Barton Cutten. Cutten was the eighth president of Colgate University serving from 1922 to 1942. We know from the records that Cutten was born in Amherst, Nova Scotia, Canada; that he arrived in Boston on September 3, 1922 and made his way west to Hamilton where he resided on College Hill; he filed his declaration of intention (also known as "first papers") on May 7, 1926; he completed the naturalization process and was granted U.S. citizenship on May 21, 1929. Cutten's wife, Minnie, was naturalized under the Act of September 22, 1929 on June 3, 1940. The Act of September 22, 1929 states in part: "An alien woman who acquired U.S. citizenship by virtue of her marriage to a citizen of the United States prior to September 22, 1929 shall submit with her application evidence of her husband's citizenship and marriage." 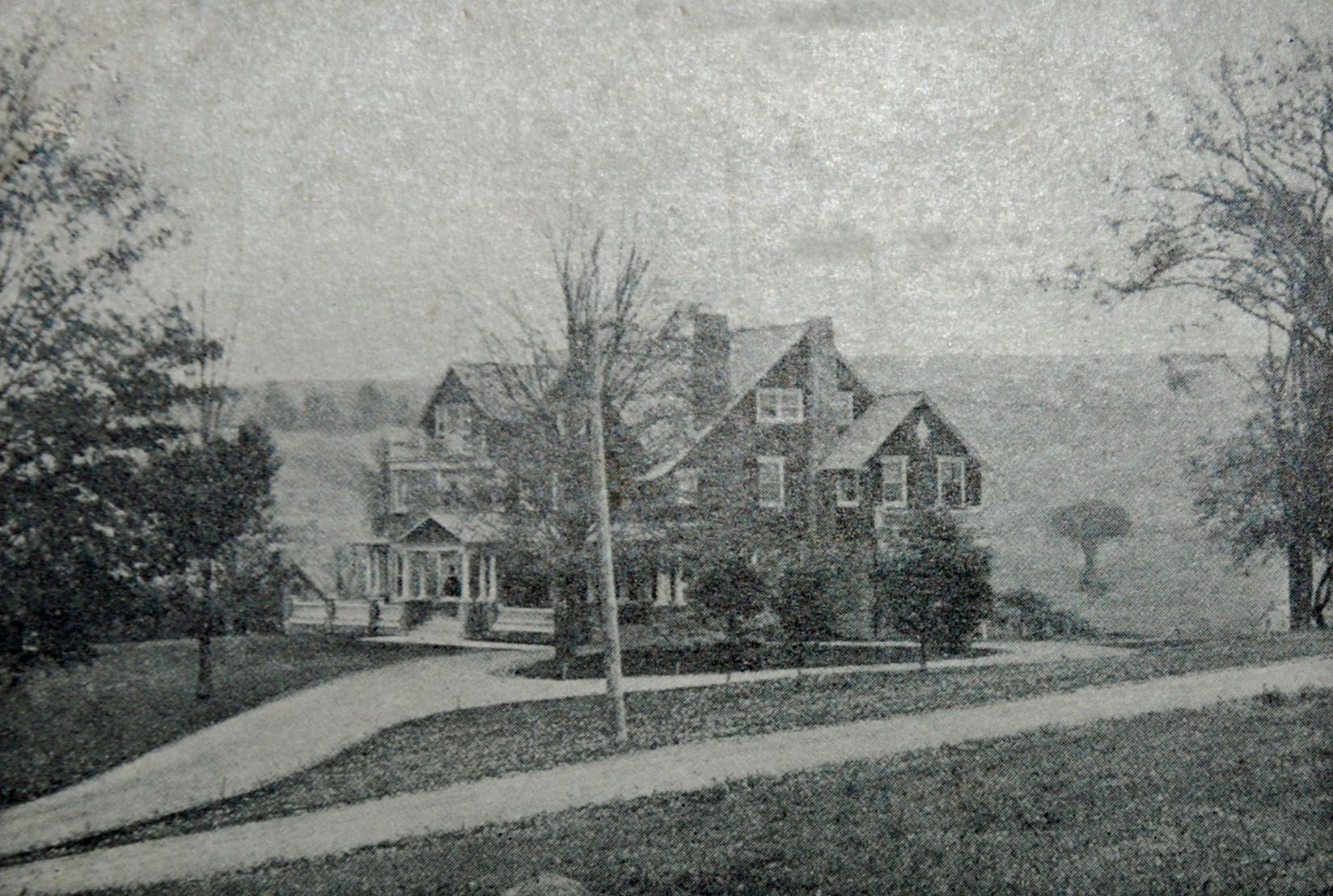 Valuable information can be gathered from naturalization records such as: date of birth, country and locality of birth, name of spouse, name of children, birth dates or ages of children, residence (street address and/or locality), occupation, physical description (height, weight, eye color, etc), method of entering the county (ship, rail, car, on foot), name of vessel or train. In some cases a photograph, similar to a passport photo, of the petitioner is attached to the declaration of intention.

Copies
While the County Clerk's office may make copies of these records, they are information only copies. If you require a certified copy of naturalization records, you must petition the Supreme Court of the County. 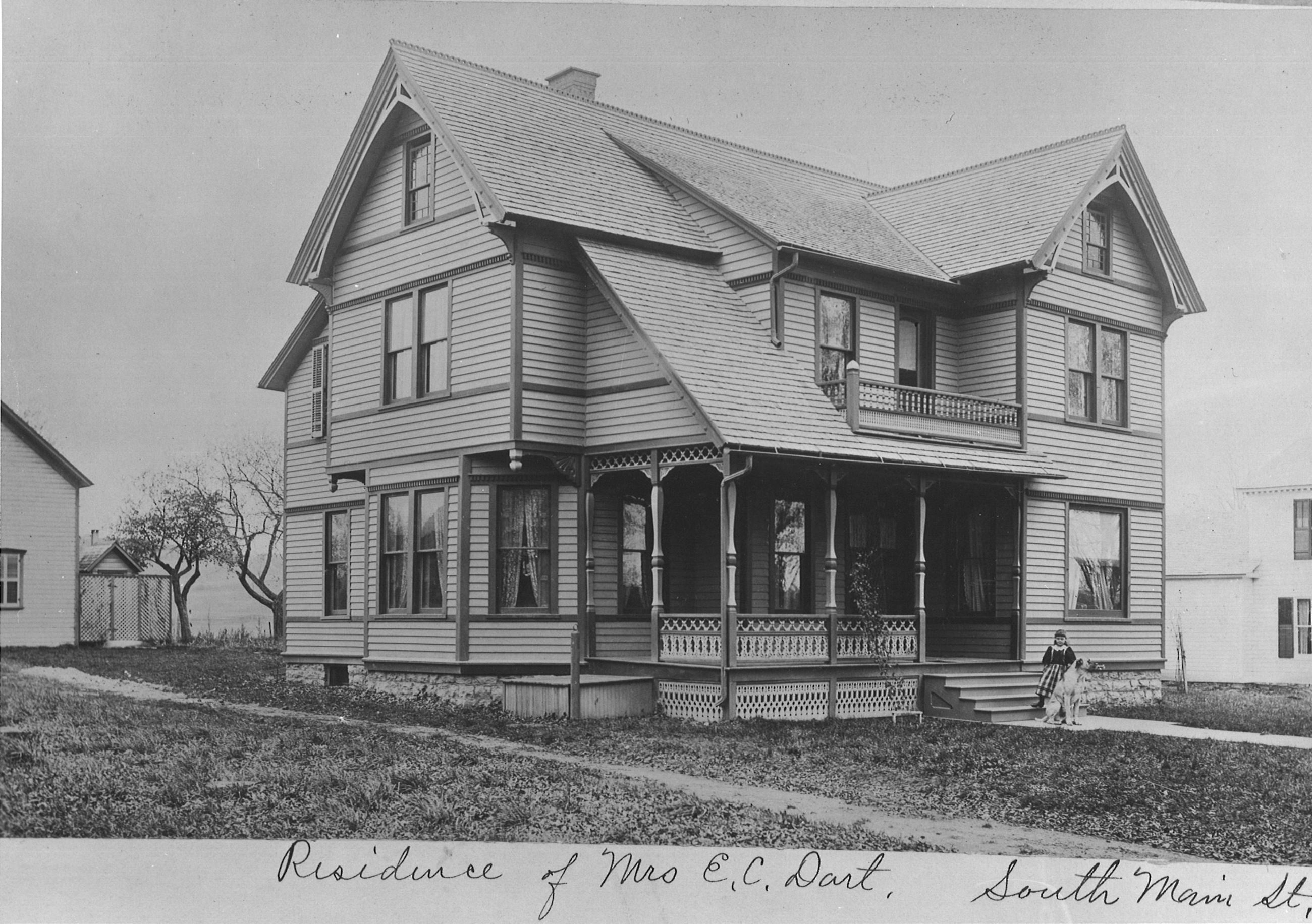 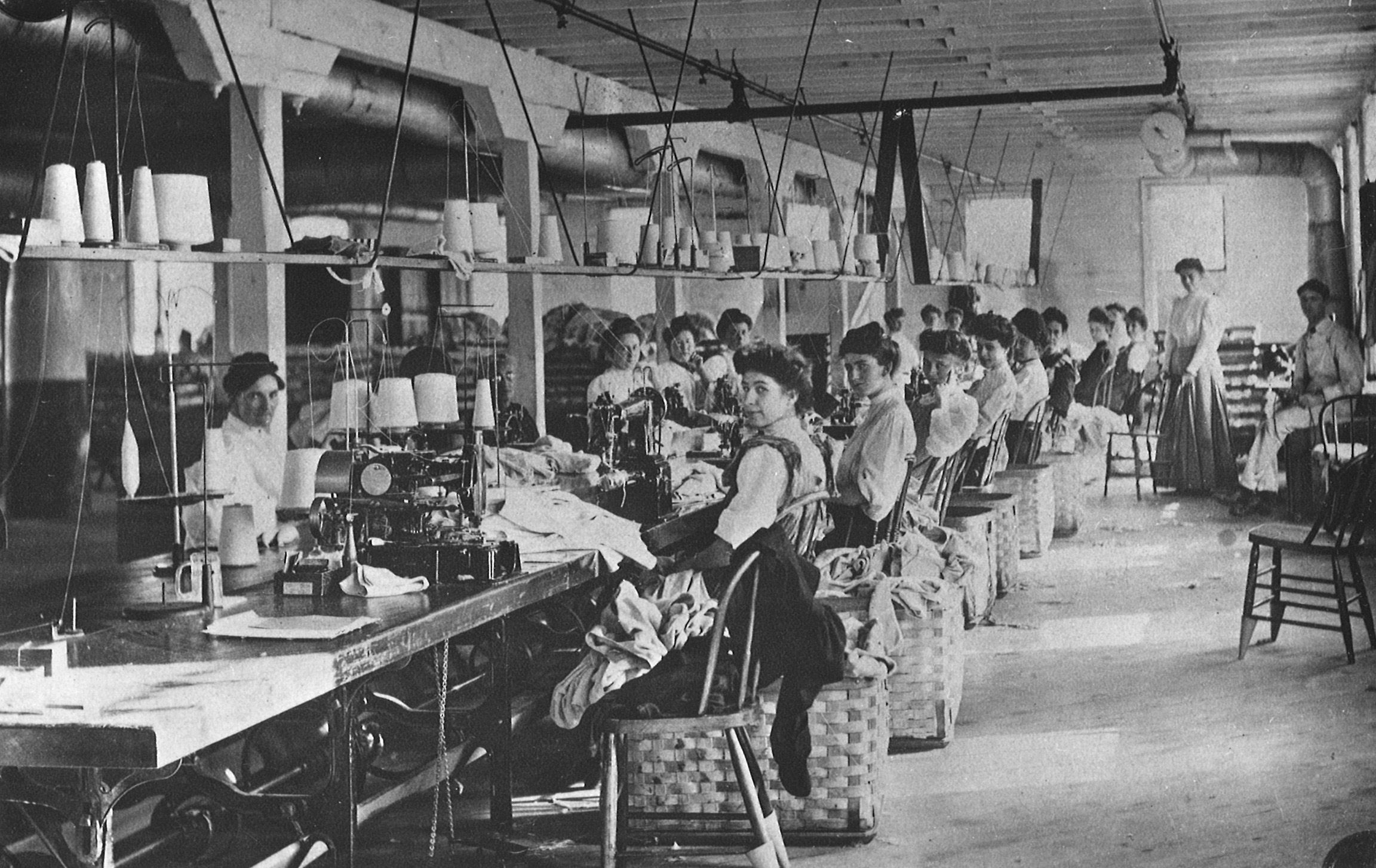 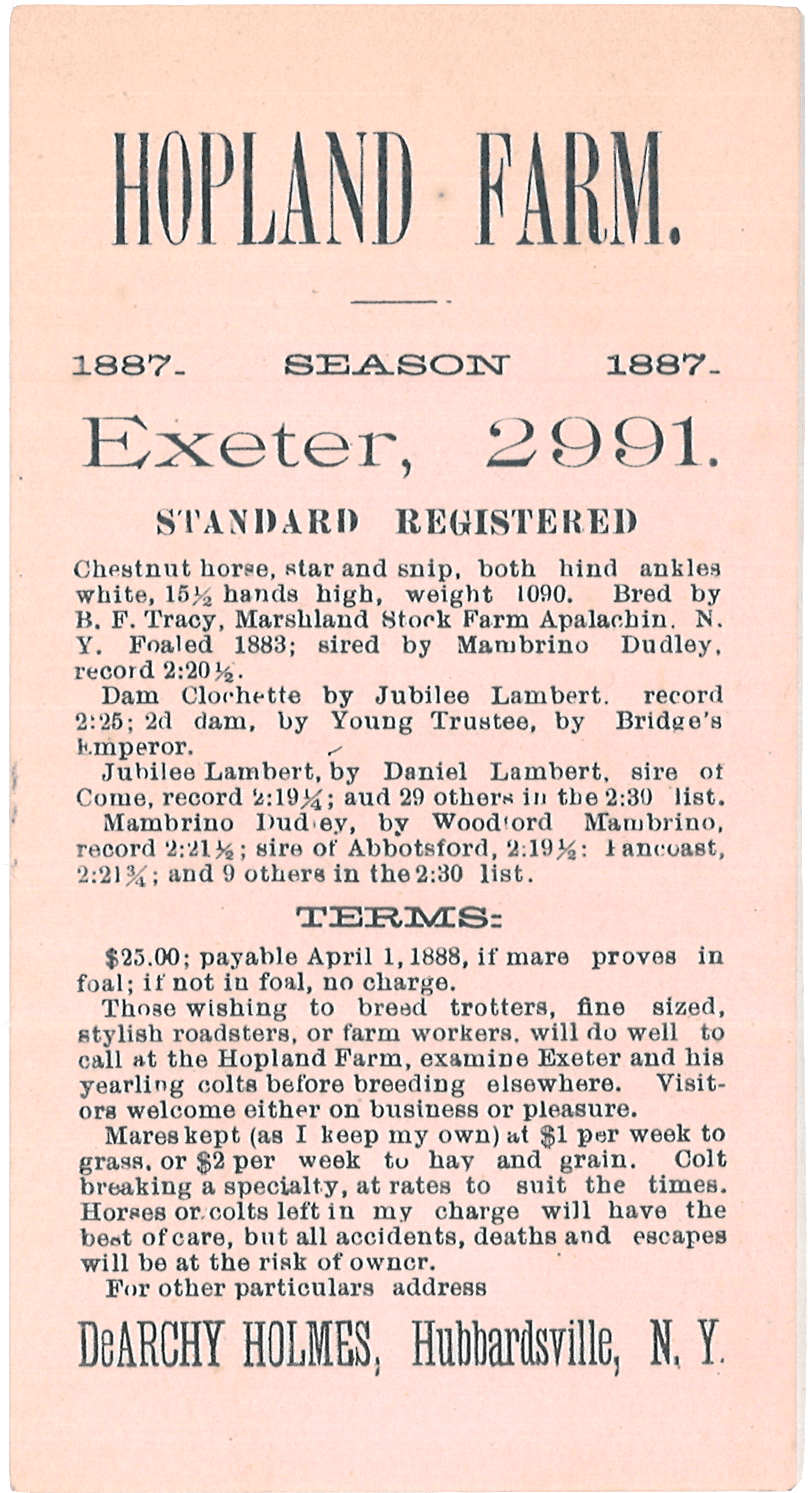